The source of Laurence’s wretched demise originated deep within the Old Tombs. The Old Blood brought upon a diabolical blood-borne pestilence. Master Willem knew well and cautioned all to heed his warning…to fear the Old Blood!

Caryll Runes are languages of the Great Ones inscribed by Runesmith Caryll, a student of Byrgenwerth. They presented unsettling mysteries and hidden truth about the Great Ones and the Old Blood.

Caryll, The Runesmith was a member of the Workshop that was able to hear the voice of Oedon, a Great One and managed to inscribe his words into runes.

The “Beast” Rune is one of the early Caryll Runes as well as one of the first to be deemed forbidden.

The “Clawmark” is an impulse to seek the warmth of blood like a beast.

Runesmith Caryll describes the “Beast” as a horrific and unwelcomed instinct deep within the hearts of men, while “Clawmark” is an alluring invitation to accept this very nature.

After the repeated experiments in controlling the scourge of beasts, the gentle “Embrace” rune was discovered.

When its implementation failed, the “Embrace” became a forbidden rune, but this knowledge became a foundation of the Healing Church.

Those who swear this oath take on a ghastly form and enjoy accentuated transformation effects, especially while wielding a beast weapon.

“Blood Rapture” is the raw euphoria of the warmth of blood.

This rune resonates with the servants of the Queen (Yharnam), carrier of the Child of Blood, who yearns for their Queen’s blood with little hope of requitement.

For them, they find solace in “Blood Rapture”, that serves as a surrogate for their desires.

With the blood of the Great Ones coursing through the veins of Queen Yharnam, her blood began to possess sublime healing qualities…

The servants of Queen Yharnam, the Pthumerians quickly discovered the healing qualities of her blood.

They deeply yearned for her blood. Desired to share it, in an attempt for the entirety of the Pthumerian civilization to commune with the Great Ones. 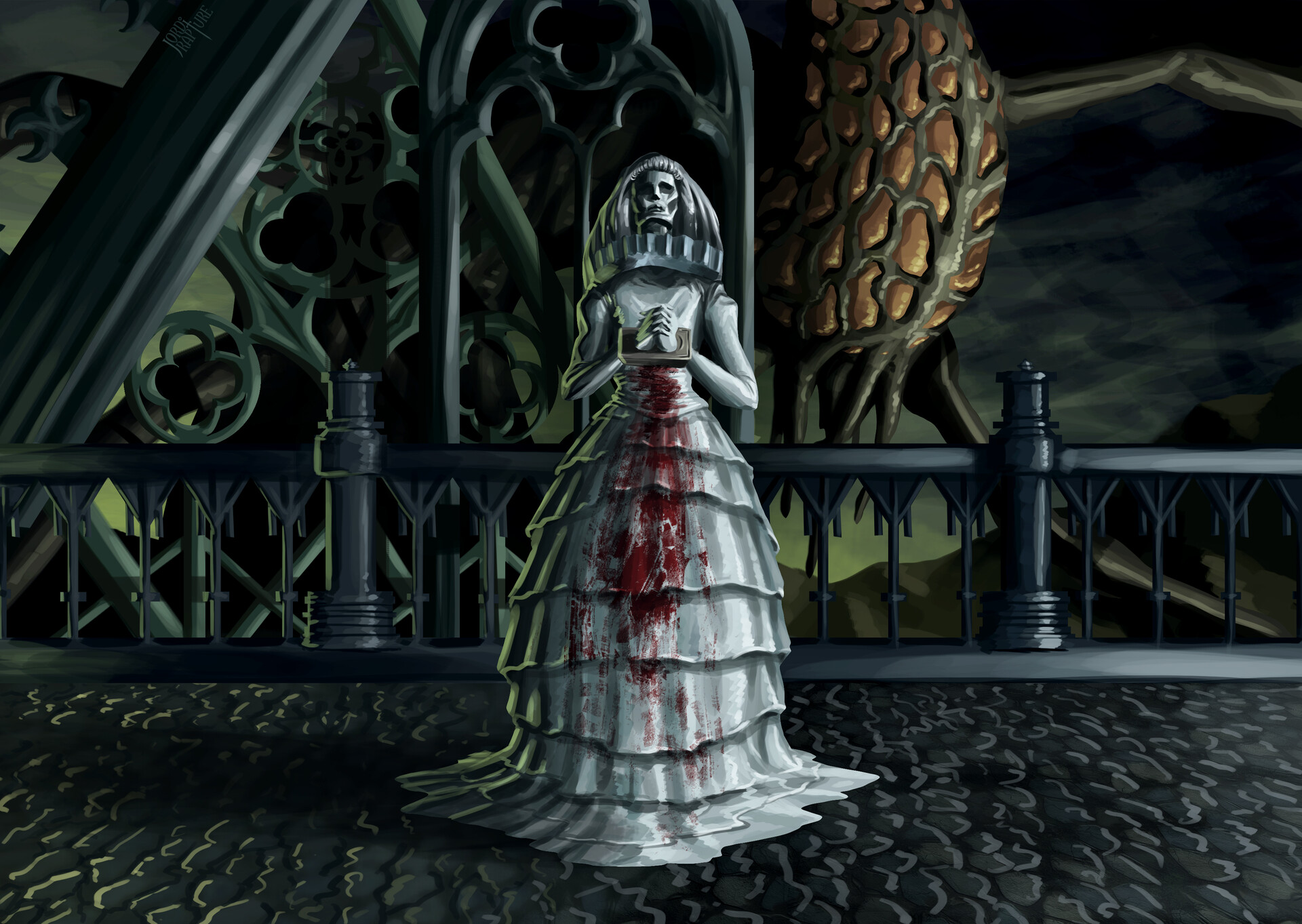 SO, YOU IMPOSED THE SACRAMENT UPON THE CHILDREN

THERE WILL BE A REWARD FROM THE HOLY BLOOD

THERE WILL BE A REWARD THE HOLY BLOOD KEEPS SECRET

The servants of the Queen experienced the Blood Rapture, a raw euphoria of the warmth of blood.

Eventually, the servants of the Queen craved for her blood, more and more.

Ultimately this lust for blood led to the servants succumbing to the bloodlust, becoming insanely drunk with the blood.

The essence of the beast scourge, an impulse to seek the warmth of blood like a beast was starting to tear away the will of the servants.

In the end, the urge of the Queen’s blood became too much to bear, and so the servants, in their blood-drunk madness, took by force the one thing they truly desired, the blood of the Queen, and in the process, killed Mergo, the Child of Blood. 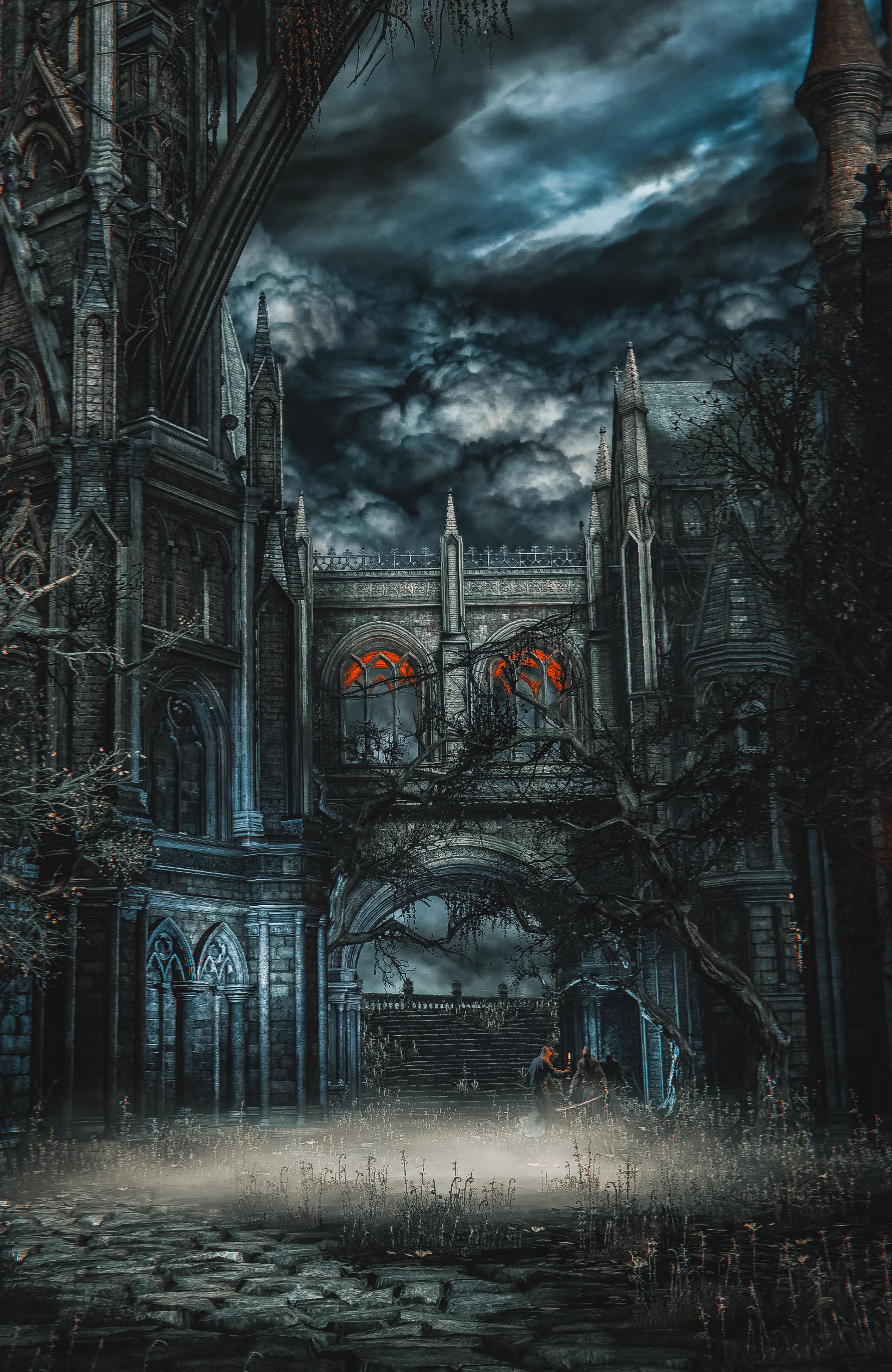 WAIT, IS THIS BLASPHEMY?

IS IT DISSIMILAR FROM LIFE IN THIS WAY?

THE BEAST OVERCAME WILD LANDS BEYOND

THIS MYSTERY IS BESET BY

MAINTAINING LIFE BUT WAS NOT ABSOLVED

The red stains on her dress resulted from Mergo, her baby, who was brutally taken from her, ripped from her stomach before being born. This, along with the fact that she’s handcuffed indicates all of this happened against her will.

After the Hunter slays Rom, the Vacuous Spider, a Veil is lifted and the Hunter sets eyes on Queen Yharnam for the first time at Moonside Lake.

She is dead but her spirit lingers on tied to Mergo her infant Great One.

The death of Mergo gravely angered the Great Ones and they set upon the Pthumerians the blood curse, The Scourge of the Beast.

Anyone who becomes drunk with blood, succumbing to the beastly instinct that led to the death of Mergo, will transform into horrid beasts.

BY THE HOLY BLOOD!

SO LET THIS LANGUISH WINE BE

Something wicked this way comes…

The Pthumerian culture and the Queen eventually fell and when they died out they kept the secrets of communicating and the secrets bestowed upon them by the Great Ones were lost with them until the Church discovered Ebrietas, Daughter of the Cosmos.

And so begins the onslaught of the malefic plague, the Beast Scourge…